Rising Stars was formed in 2010 as the junior section of Waveney Light Opera Group (WLOG) who have been active in Beccles for over 50 years. We are a non-profit making, registered charity, run by talented and enthusiastic volunteers who have many years of singing and stage experience between them. All adults involved with the group are DBS checked and most are Licensed Chaperones registered with either Suffolk or Norfolk County Councils.

Rehearsals are on Friday evenings (between 7 and 10pm) and Sunday afternoons (between 2 and 5pm), usually at Blyburgate Hall (previously known as the St John Ambulance Hall) in Beccles although we occasionally use other venues in the Beccles area.

HOW TO JOIN RISING STARS

Rising Stars hold open auditions for each production to cast the principal and company roles for the show. These auditions are held twice a year – usually in October and April.

At the start of each rehearsal period and several weeks before the auditions, we hold an Information Evening where potential members can find out more about the show, meet the production team and get more details about how to audition.

We then have several audition rehearsals to help the cast learn the audition pieces, get to know their fellow cast members and to make the process as painless as possible.

Dates for information evenings and auditions will be listed on our Latest News page.

We do charge a fee per show to cover costs such as insurance, venue hire, costumes hire etc but as we do not wish family finances to be the deciding factor as to whether a child can join us, this is kept as low as possible.
For previous shows, the show fee has ranged from £15 to £50. Please note that this fee is for the entire rehearsal period for the show, not a fee per term.

Rising Stars is not a stage school and we do not claim to offer theatre training. However, we do pride ourselves on the high standard of our productions. Several of our shows have won awards from NODA (the National Operatic and Dramatic Association). After performing with Rising Stars, several of our past members have gone on to study drama / musical theatre at a university or a performing arts college. But cast members tell us that they get so much more from Rising Stars than just learning how to sing, act and perform on stage. Working together to put on a show helps them increase their self confidence and creativity as well as developing essential life skills such as teamwork, discipline, communication, interpersonal skills and management. In addition, they are such a friendly and welcoming group of talented young people that they quickly make friendships that last for many years. 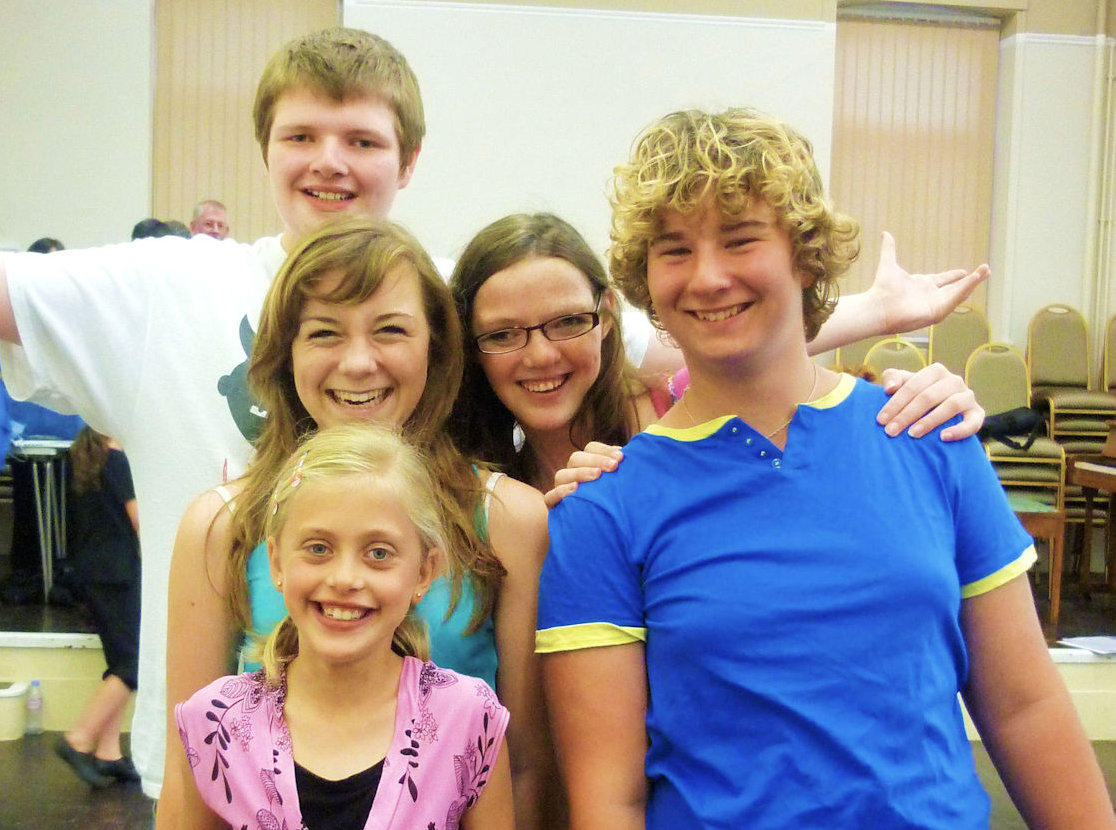 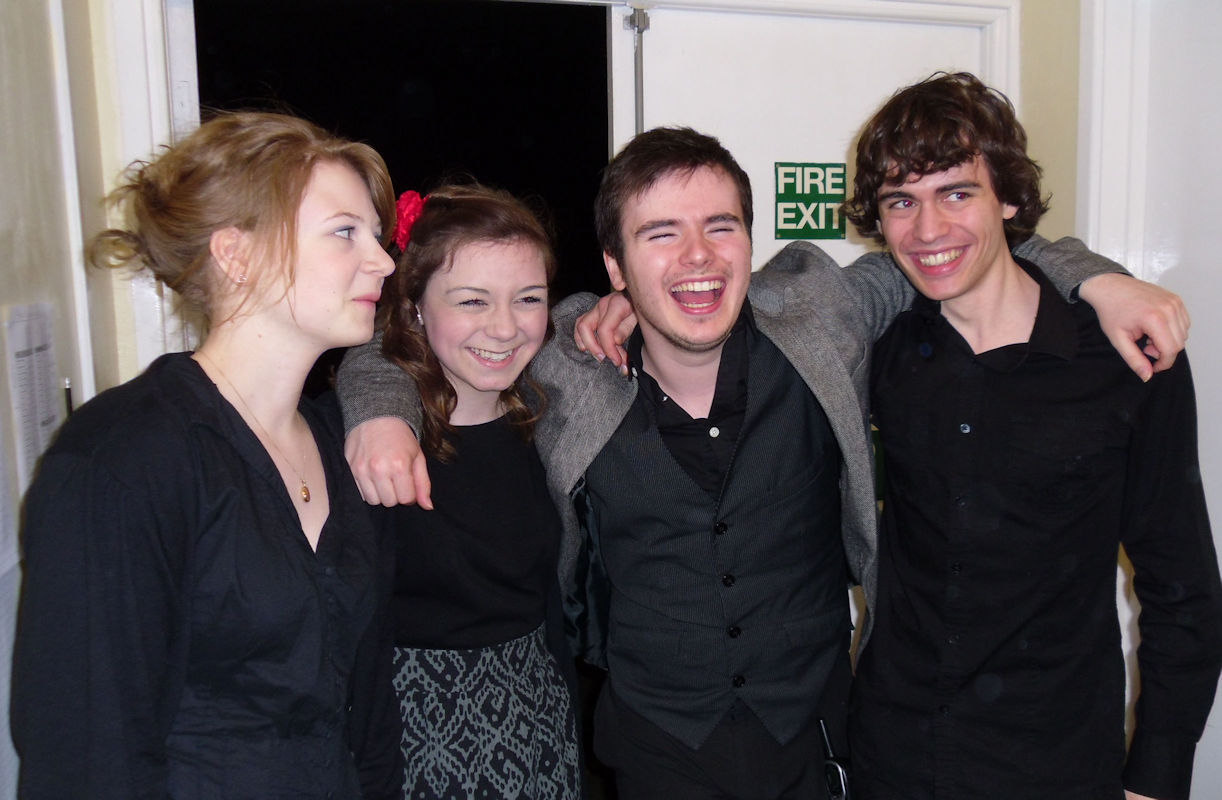 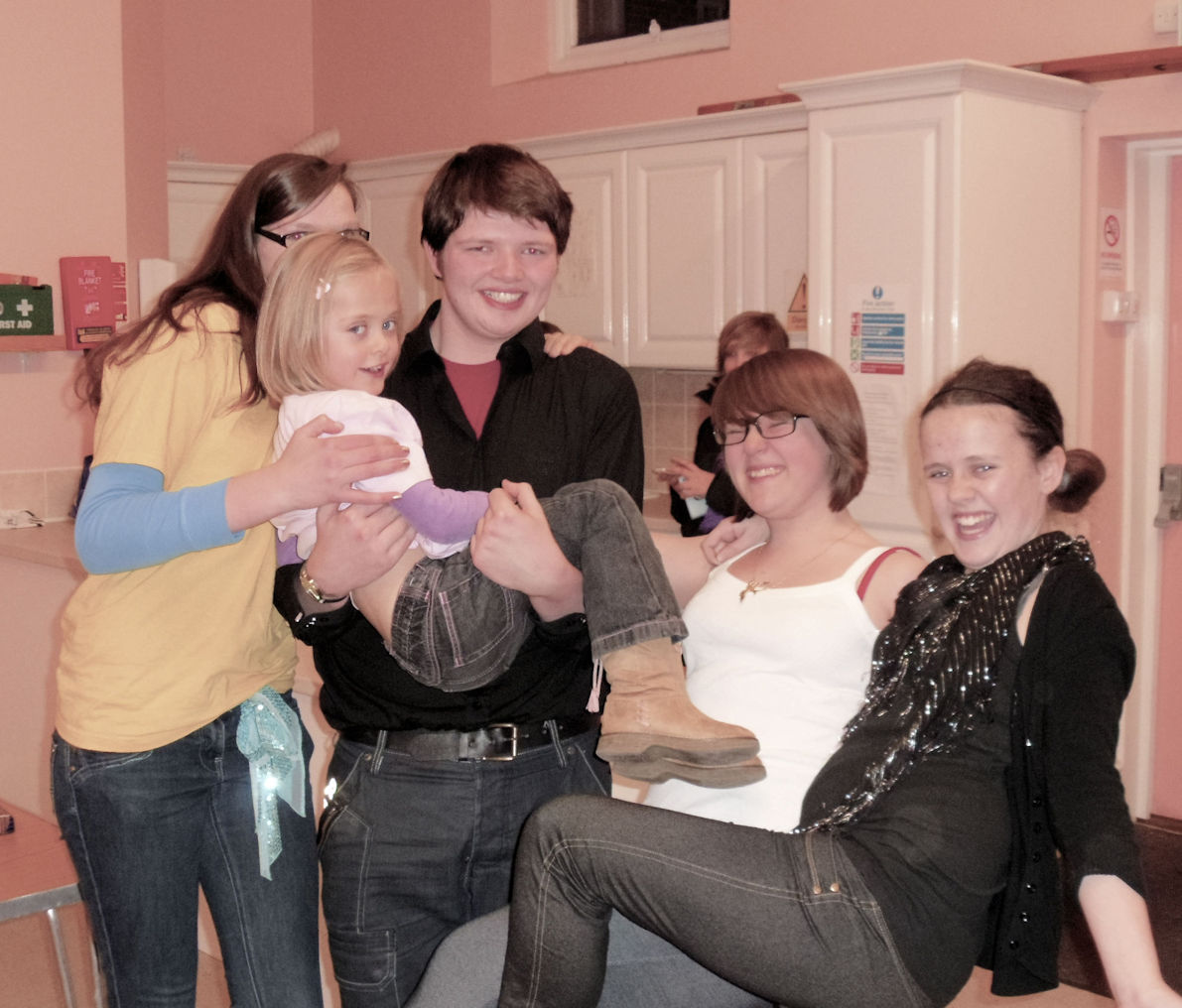 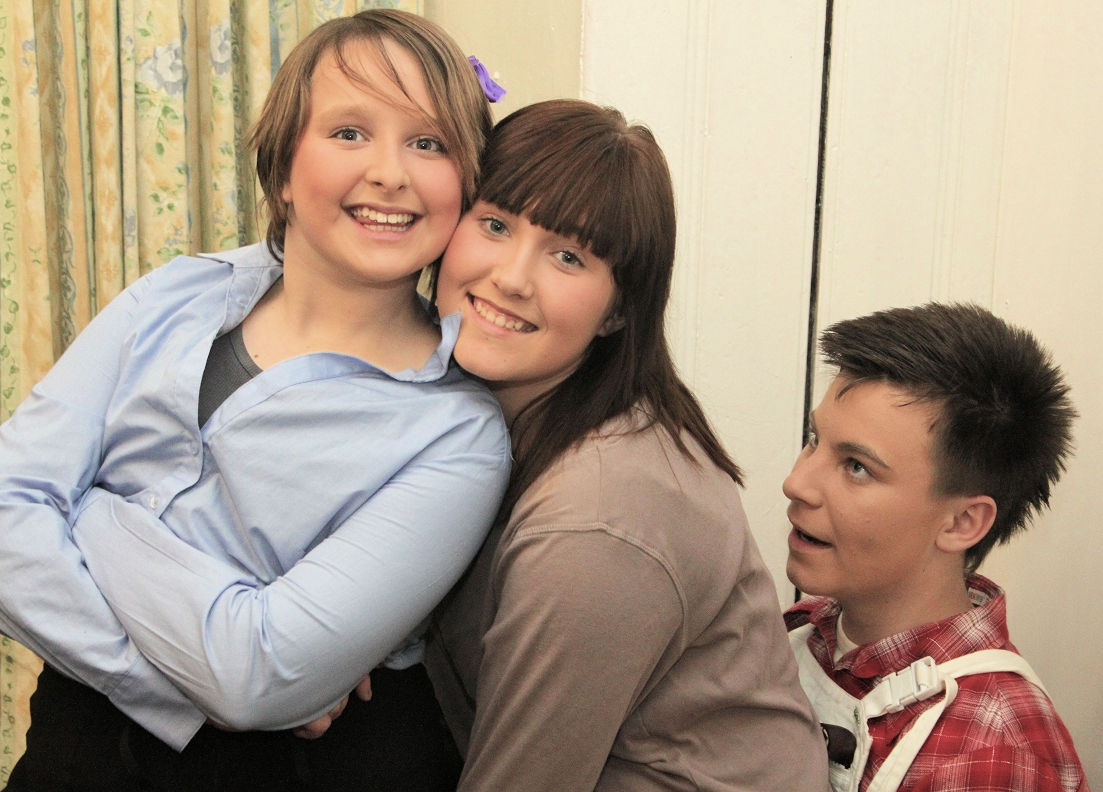 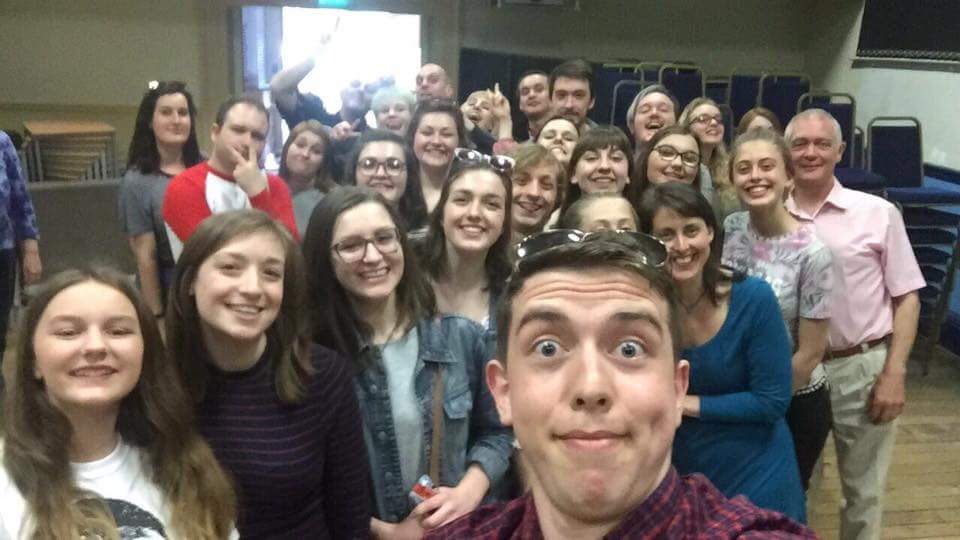 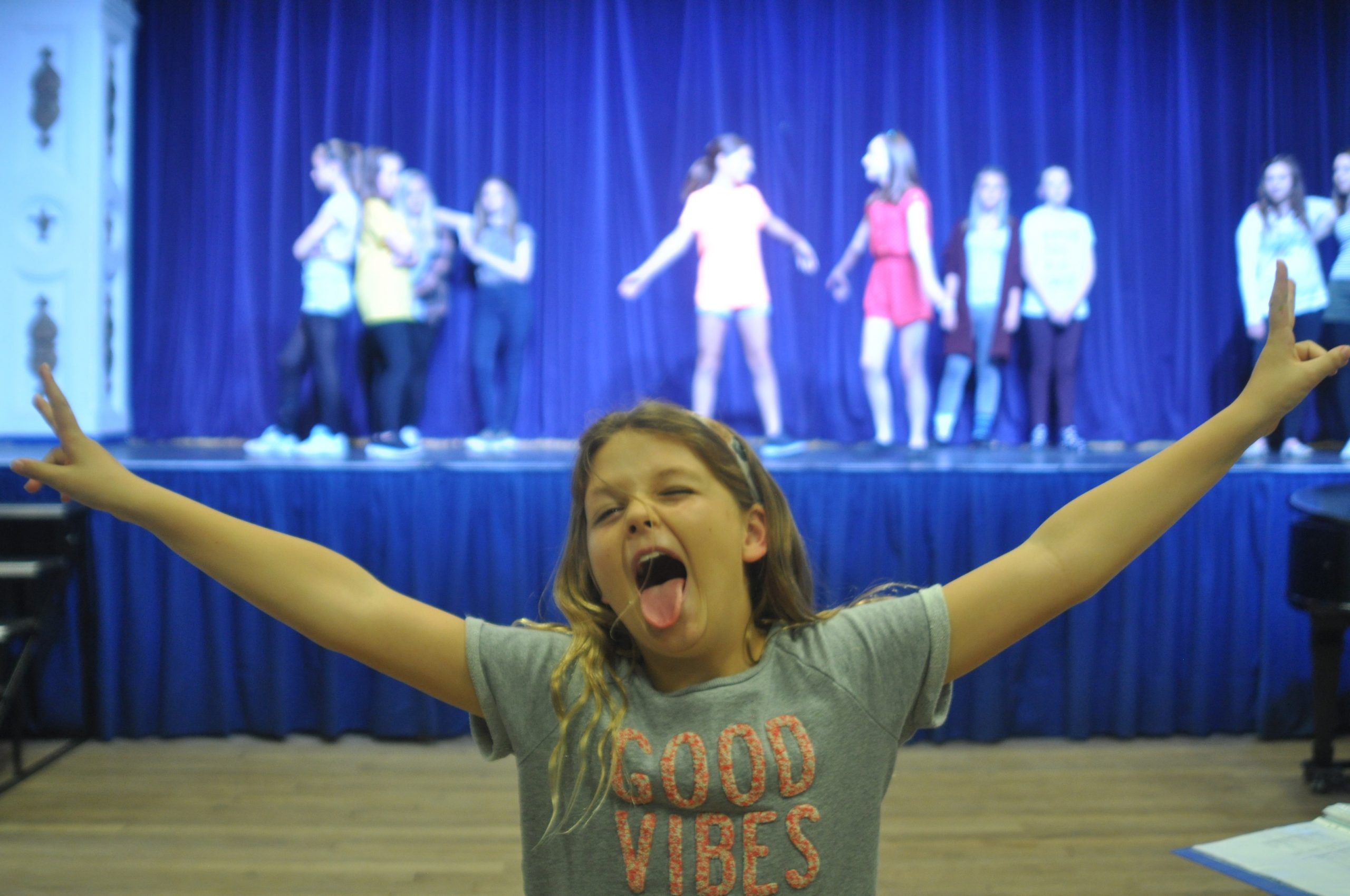 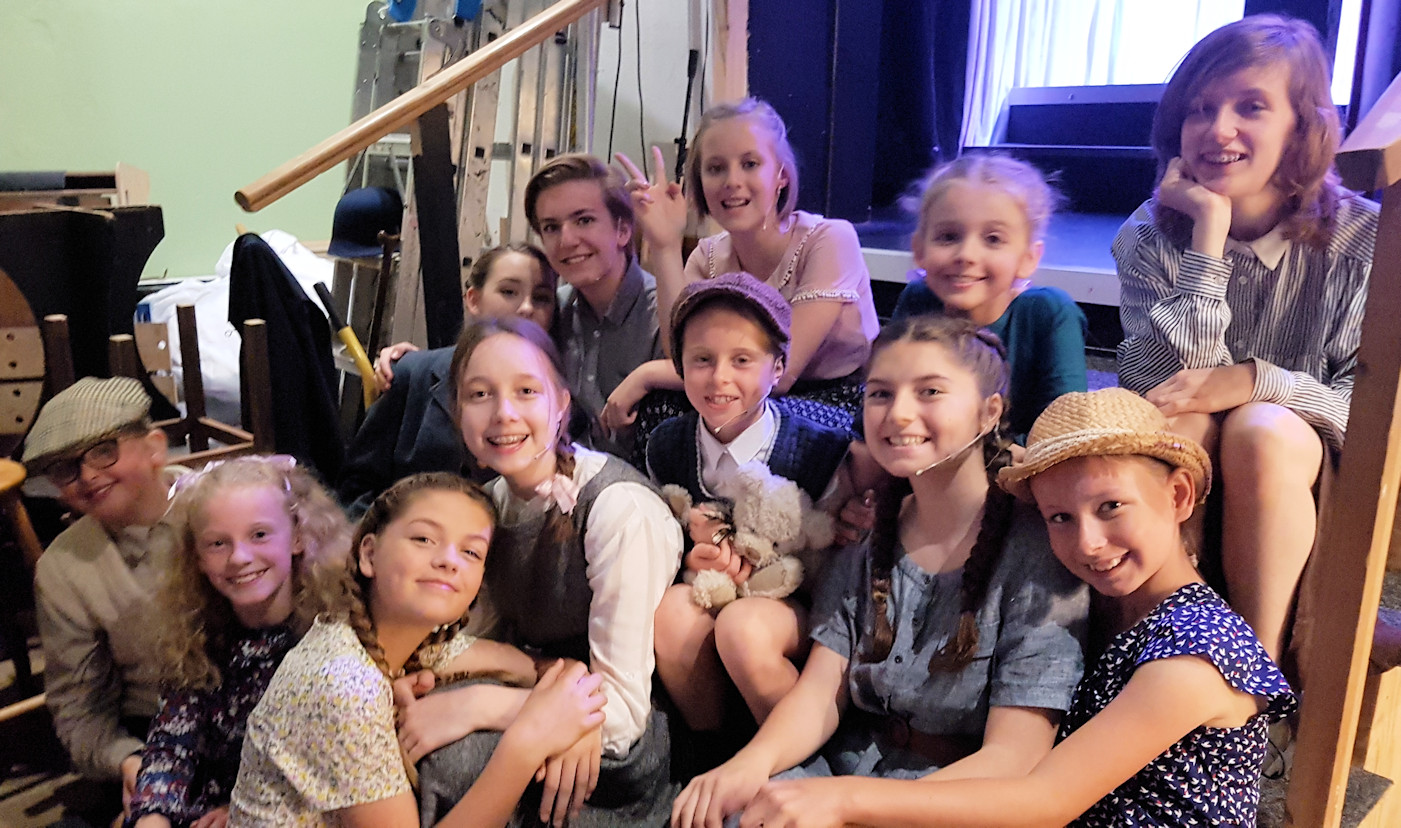