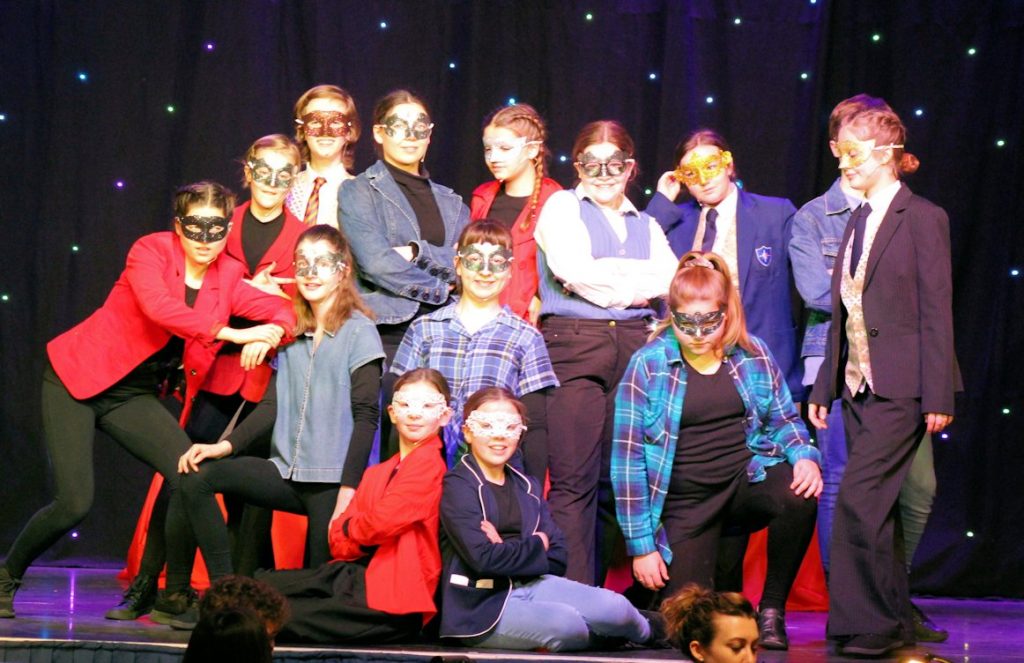 FANTASTIC NEWS FOR ANYONE INVOLVED WITH RISING STARS

We’ve recently learnt that Rising Stars’ production of ‘Romeo & Juliet – A Rock Musical’ in March last year has been nominated for an award by the National Operatic & Dramatic Association (NODA). We are on the shortlist for ‘Best Youth Production 2019’ in District 6.

NODA are such experts in amateur theatrical productions that to be recognised by them in any capacity is a real achievement. The overall winner won’t be announced until a Gala Awards Ceremony next month, but just being nominated means that ‘Romeo & Juliet – A Rock Musical’ was one of the top three youth productions in the area.

BUT THE GOOD NEWS KEEPS COMING!

At the Gala Award ceremony, Rising Stars member Amelia Parker will be presented with the NODA District 6 Award for ‘Best Young Performer’. Her performance as Juliet’s Nurse in ‘R&J’ was noted as showing style and expression with excellent stage awareness and we are delighted that her outstanding performance has been recognised in a particularly competitive year.

These nominations and awards are a testament to the talent and hard work of all the young cast, the production and technical teams and to everyone involved with Rising Stars so I hope you are all as absolutely thrilled as we are.